My life at DRW: Teaching robotics at DRW College Prep

In part two of our series, My life at DRW, a senior software engineer shares why he decided to become a volunteer robotics teacher at DRW College Prep.

Chicago is home to more than 54,000 technologists and was named the top U.S. city for growth-stage technology companies.

This presents a huge opportunity for Chicago’s brightest students – like the ones at DRW College Prep –to build their skills and tap this vibrant job market. I believe strongly that giving high schoolers access to more technical training, especially computer programming, is one of the most effective ways to prepare them for the future.

So, when I saw the chance to teach a robotics class at DRW College Prep, I jumped at it!

Our program got started a little later than the other schools, but that didn’t discourage the students. They had to think carefully about engineering trade-offs right from the beginning and mastered several complex methodologies in just a few short months. The material was challenging and, to an outsider, the process didn’t look speedy. But as their mentor, I could see the insights these high schoolers were making into topics as diverse as mechanical engineering, computer vision and responsive systems. For example, since the robots were controlled by Android phones, the students had to write algorithms in Java that would take feedback from the phone’s camera to steer the robot to illuminated beacons on the playing field. This forced them to assimilate several different problem domains and think through a comprehensive solution.

They picked up ideas quickly, and showed their knowledge and grit even at our very first competition, where several last-minute problems had to be dealt with under time pressure. 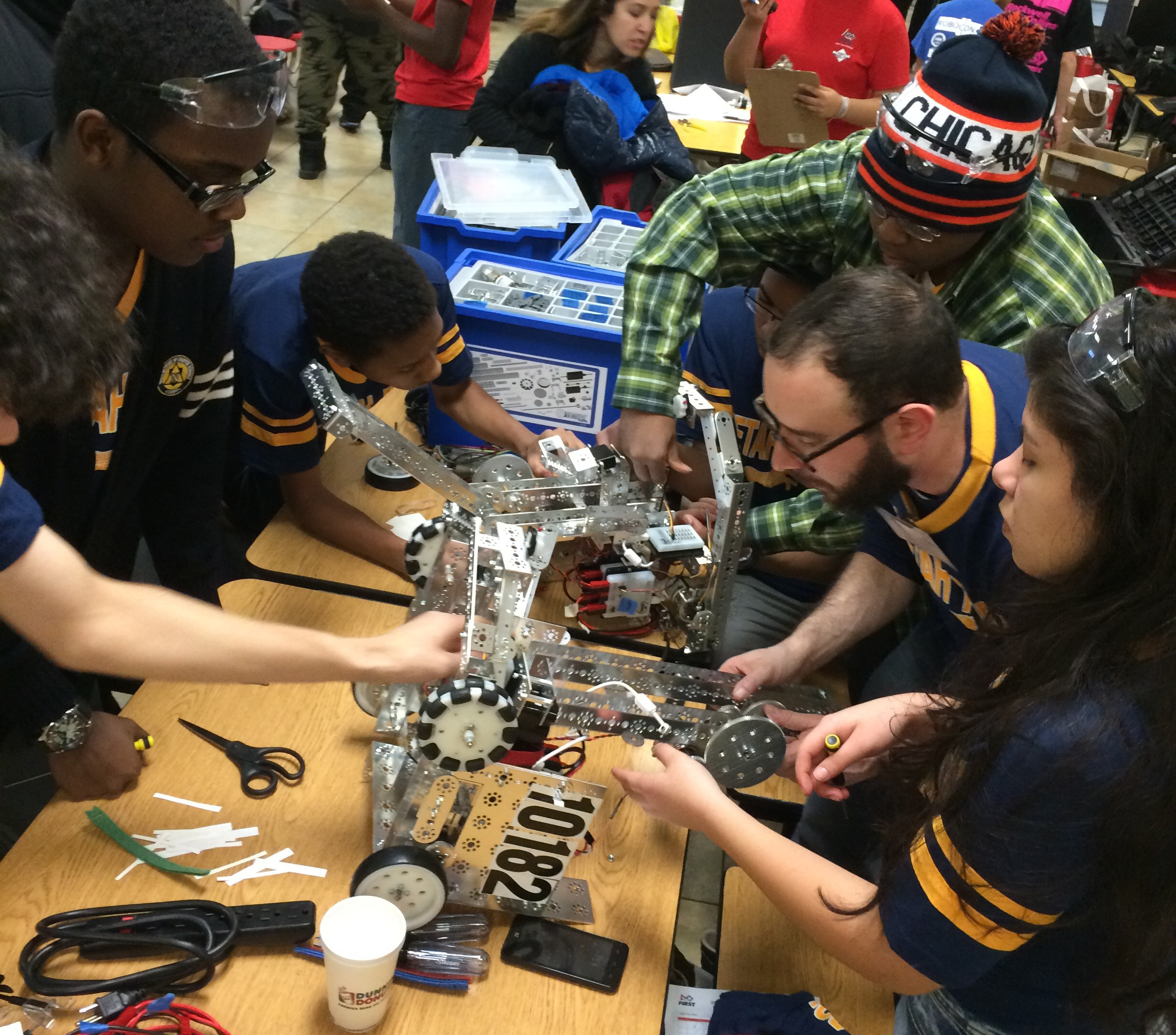 Going into volunteer opportunities, you don’t think about the direct benefits to yourself. When I started teaching robotics at DRW College Prep, I saw this work as a long term investment: I’ll share my knowledge of robotics with students, get them excited about it, they’ll go on to get computer science degrees, work in tech and eventually they’ll teach more kids about robotics themselves. Big goals, I know, but honest ones. In reality, I experienced a powerful short term benefit as well. When I worked with these talented students, I was constantly inspired by their gritty determination to get things done and their persistence in the face of non-stop obstacles. I left every session exhilarated and energized.

I’m already looking forward to the next time I volunteer with the robotics team. There is an historical opportunity right now to address key educational gaps, and I want to do more. In the meantime – if we ever need an Android programmer at DRW, I’m ready! 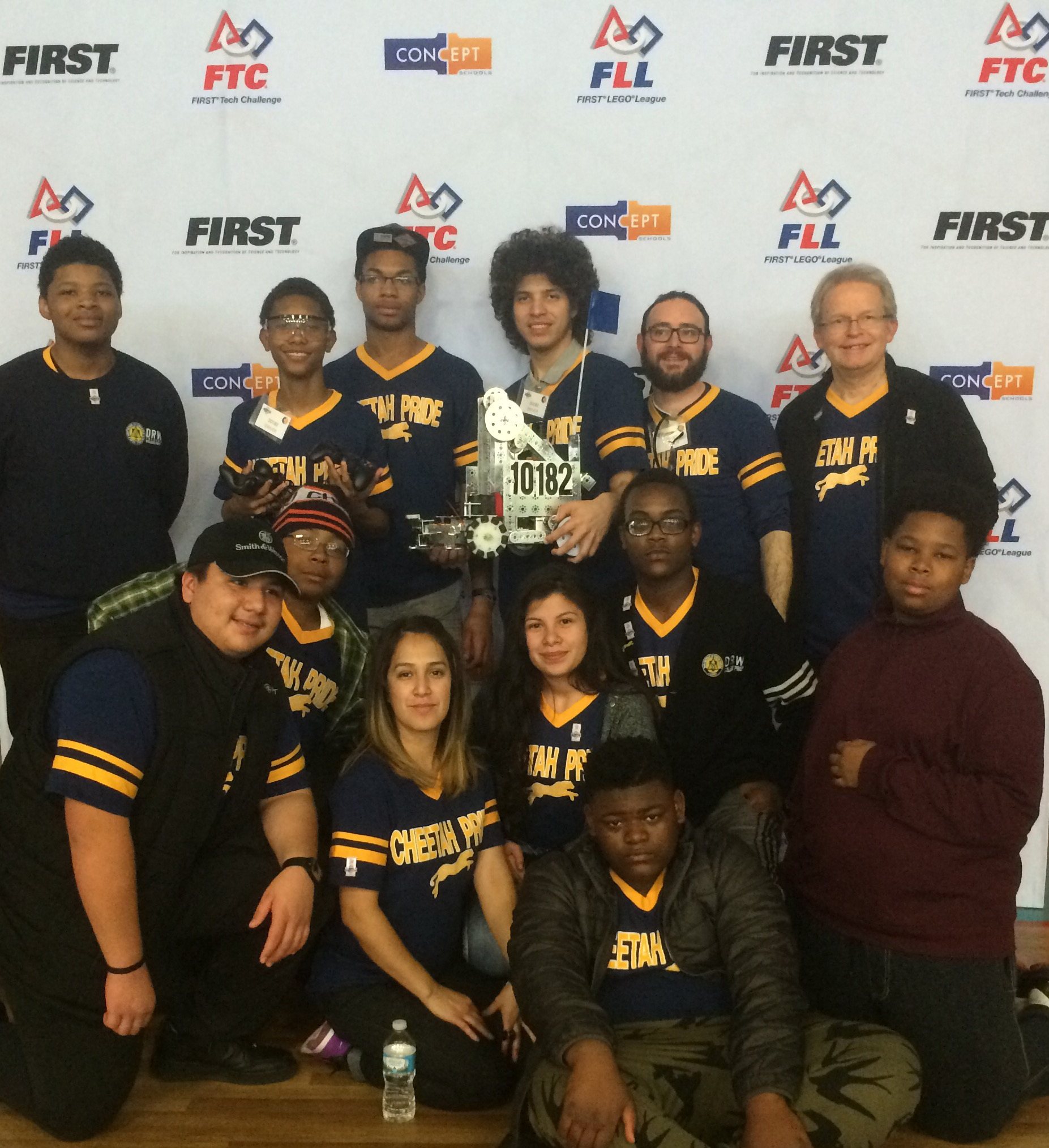 In the next My Life at DRW post, hear from another senior software engineer on how his background in video game programming prepared him for a career at DRW.